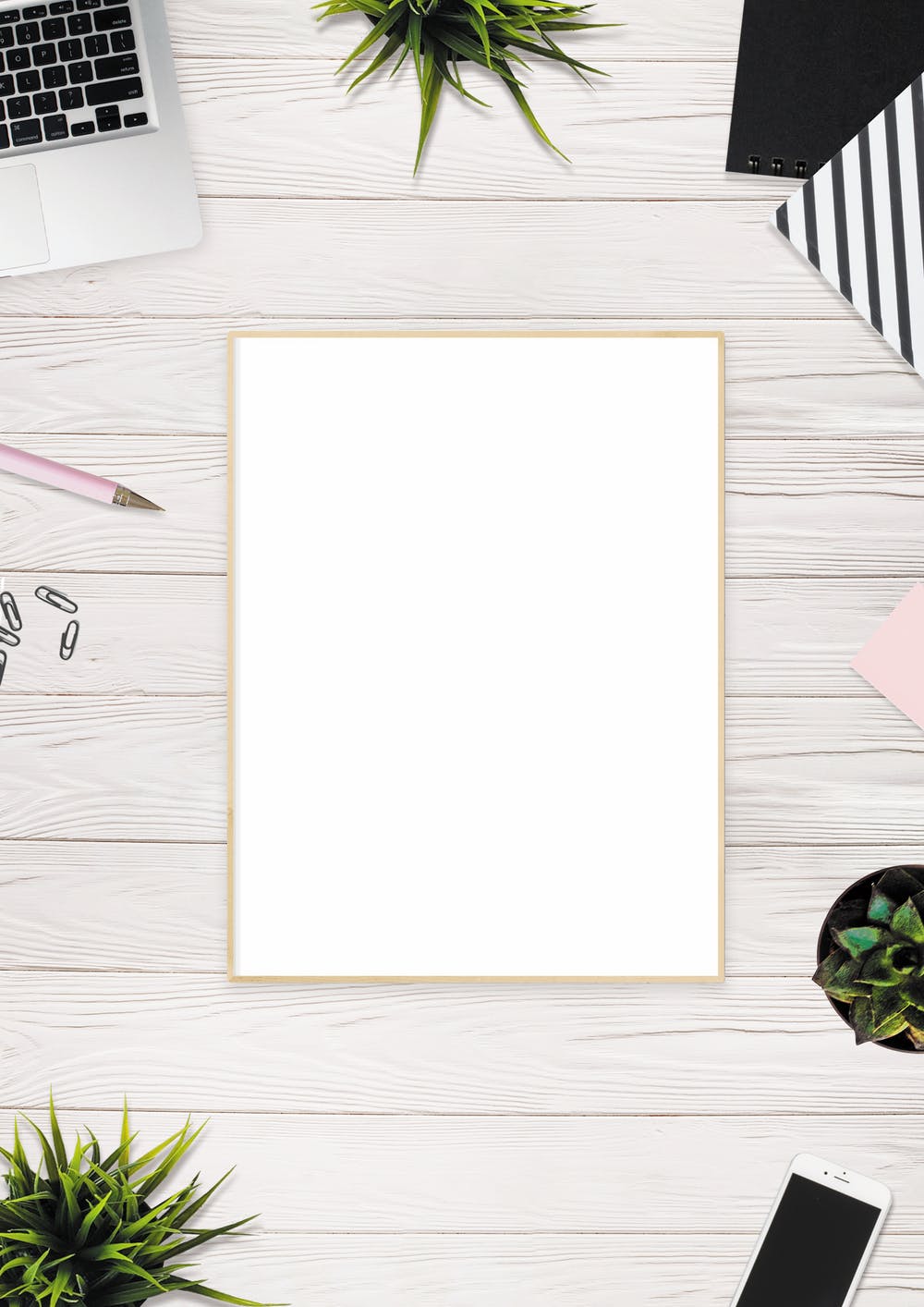 The term "illustrator" has a lot of different connotations.

To create effects, the illustrator will use a number of techniques, including black and white simplicity, color richness, and the use of light and shadows.

An illustrator is a two-dimensional artist who works in a variety of industries and companies, including fashion, children's books, journals, medical manuals, websites, technical designs, and advertising. Illustrators collaborate with clients to bring their visions to life through the creation of artworks that meet their communication needs, such as posters and brochures. Illustrators can be found working in a variety of industries, including publishing, fashion, advertising, manufacturing, and entertainment.

What is the function of an illustrator?

Illustrators come in a variety of shapes and sizes.

Words can explain something, but an illustration can convey it - as the phrase goes, "a picture is worth a thousand words." Illustrations can sometimes transmit a feeling, meaning, or essence more effectively than a wall of text. Illustrations can assist in clarifying a complex topic, complementing the words or message being sent to the user, and even acting as a stand-alone without the need to be explained. Typically, an illustrator is hired or commissioned to create a visual representation in connection with a text or an idea. The following stages are frequently included in an illustrator's workflow: As part of the process of getting to know the client's illustration and design requirements, the pricing and dates are being negotiated. They are putting together a sample for the client to review.

An illustrator will choose a field to specialize in based on their skills, drawing style, and area of interest, among other factors. The majority of illustrators operate as independent contractors, taking on commissions from clients and completing their projects according to their specifications. They produce illustrations in either digital or traditional formats. Digital illustrations are generated with the help of computer software such as Adobe Photoshop and Illustrator and are frequently accompanied by the use of a stylus and a graphic tablet. On the other hand, traditional illustration refers to artworks done on classic media such as paper and canvas using paint, pencil, charcoal, and other similar materials. How To Get A Perfect Portfolio For Illustrators?

A professional portfolio is crucial, but having your work available online through a portfolio website is essential for gaining new clients.

Please include examples of your recent work that you believe exemplifies your skills and abilities, as well as all of your current contact information. In order to show potential employers what type of job you're capable of, focus on a specific area. Don't put all your eggs in one basket when it comes to displaying a wider range of your work. If you want someone to order something from your portfolio, just list what you want them to see. If an art director has a lot on his or her plate, they may just have a few minutes to go at a portfolio. That's why it's crucial to use full-size images instead of thumbnails on your portfolio site. 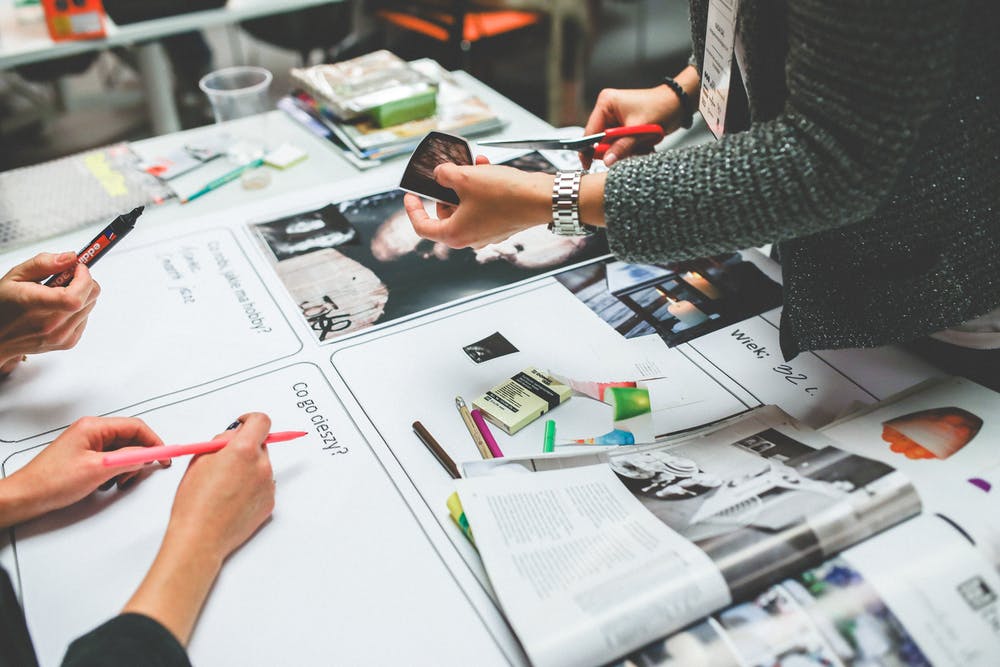 Make sure the photos load quickly by optimizing the file sizes. It's important to measure expectations, because an item that took months to create may not be a realistic illustration of the amount of work you can accomplish in the time allotted. Also, don't upload mediocre work solely for the sake of increasing your page views. The advice from Ooyevaar is to present your greatest work even if you're just starting out. "Quality over quantity should never be the goal."